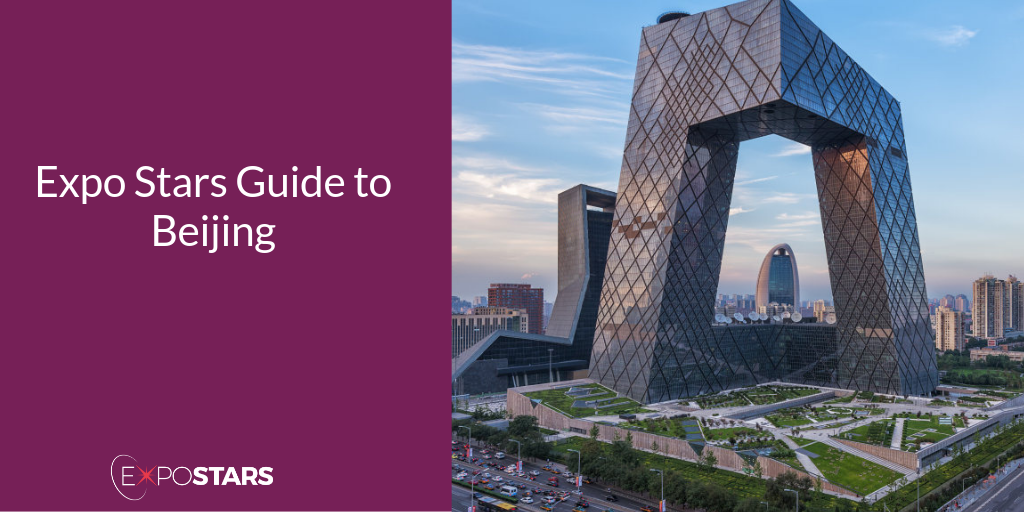 Beijing, second only in size to Shanghai, is not only the capital of China, thus making it the the political center of China - a position held for more than 800 years - it also plays an important role in the nation's cultural, economic, scientific, and academic life.

If you’re looking for reasons to exhibit in Beijing, consider this:

The simplest way to get to downtown is via the Airport Express line. There are stations at Terminal 2 and Terminal 3. The journey to the city takes 16 to 20 minutes, and a one way ticket costs 25 RMB.

Besides the usual, you are also banned from bringing in:

Beijing has no shortage of awesome sightseeing opportunities and is home to some of the country's best-known tourist attractions, including a section of the famous Great Wall of China.