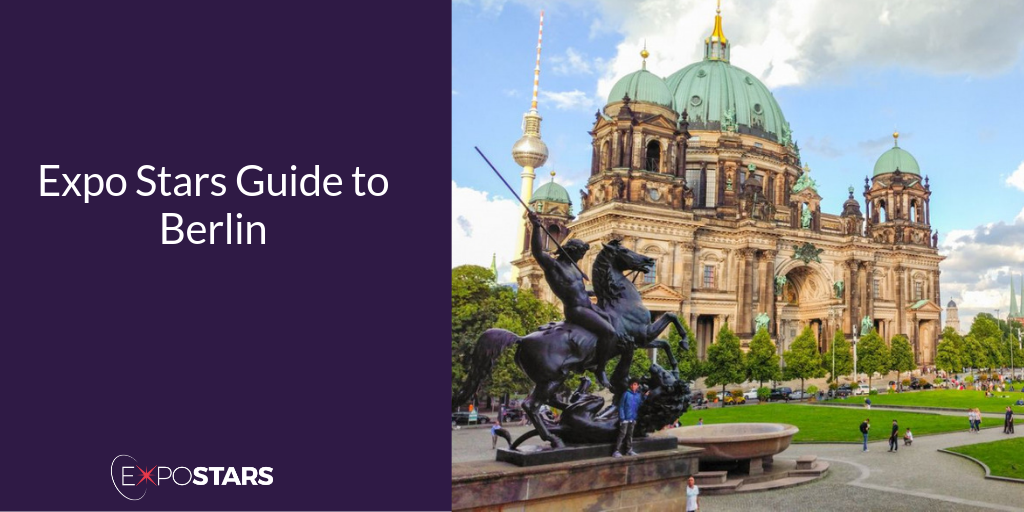 The capital of Germany dates from the 13th century, divided during the Cold War, but reunited again in 1989, this city is a major center of politics, culture, media, and science. Despite the devastation wreaked upon it in WWII and the following decades with the infamous Berlin Wall, the city has been rebuilt in such a way that celebrates its successes whilst acknowledging a dark history.

Because Germany has been resilient with an economy which has seen steady growth and relative stability, whilst the rest of Europe has certainly had its problems in recent years.

There are two main airports in the city: Berlin Tegel (TXL), located in the northwest and Berlin Schoenefeld (SXF), located in the southeast. Both are accessible with the public transport system very easily.

Despite its dark past, Berlin is now noted for its cultural flair, and there is so much to see and do, trying to fit it all in will be a tight squeeze. Hotspots not to miss include: