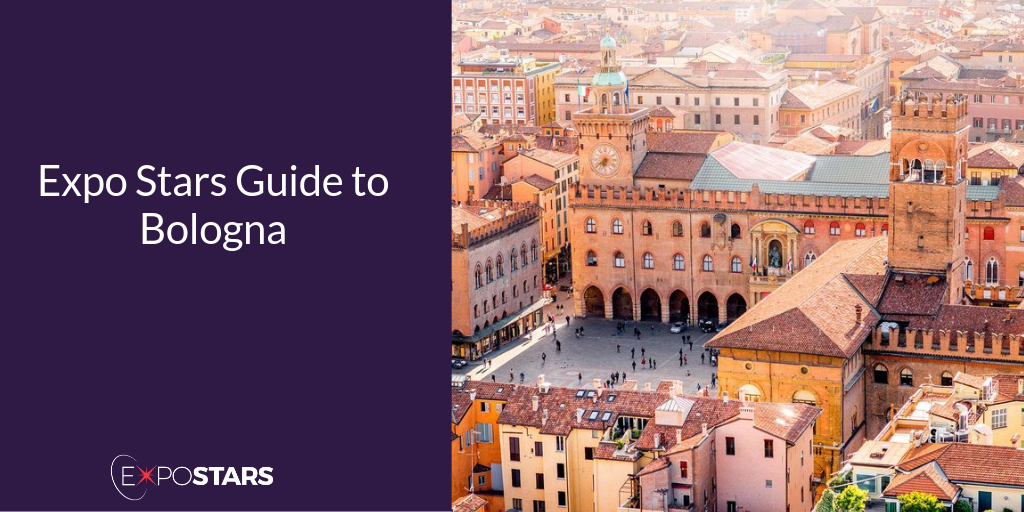 Bologna is a very easy city to visit, despite its size and importance as the capital of its province and of Emilia-Romagna. It is also one of Italy’s most appealing cities thanks to its reputation as Italy's gastronomic capital.

Bologna has a thriving economy, and is ranked first in Italy in terms of its economic growth rate.

Bologna's local economy is reliant on heavy industry and manufacturing and is also one of the largest food processing industries in the world.

There is also a strong financial center and it is home to many Italian insurance companies, as well as having one of the largest exhibition centers in Europe, the Fiera District.

There are no unusual restrictions limiting what you can bring into Italy. Check their list though, just in case.

Explore the Piazza Maggiore and Piazza del Nettuno, two adjoining squares in the heart of the city. Don’t forget to take in San Petronio (Basilica of St. Petronius), the massive church that dominates one side of Piazza Maggiore. Work began on it in 1390, and it was designed to be even bigger than St. Peter's in Rome, but it never quite made it.

Alternatively, take a look around Santo Stefano (St. Stephen Basilica). While Bologna has no shortage of interesting churches, Santo Stefano is by far the oldest and the most atmospheric.