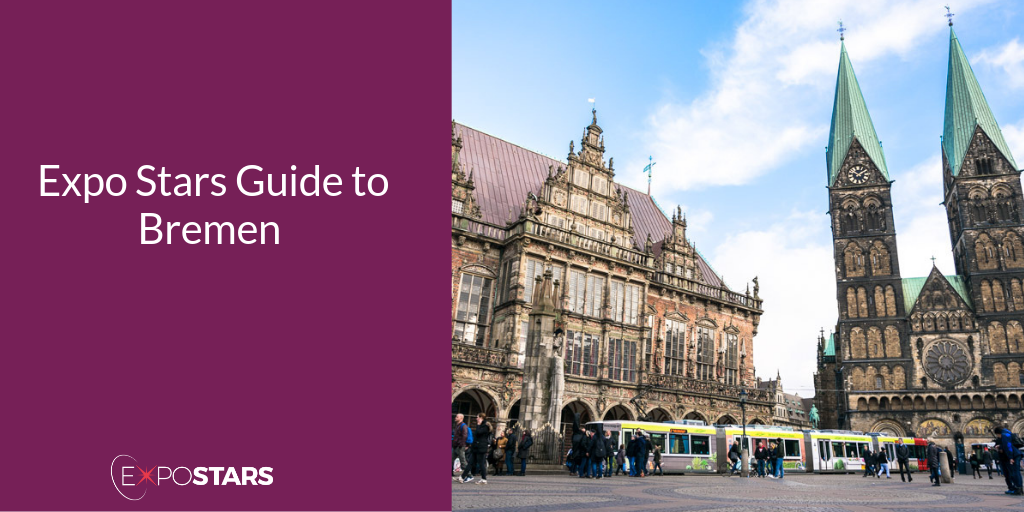 Bremen is a city straddling the Weser River in northwest Germany. It is best known for its role in maritime trade as it has one of the largest seaports in Germany. But Bremen is more than its port: one of the key events in the city's cultural calendar is the Freimarkt, Germany’s largest funfair, which has taken place in Bremen almost continuously since 1036.

Bremen may be a small town, but it is one of the biggest industrial sites in Germany. It’s home to the Daimler automotive plant, Kraft Foods, Hachez, Brauerei Beck & Co., Kellogg´s, Melitta-Kaffee and Airbus Group.

The presence of the local aeronautics industry has helped Bremen’s economy adapt to new industrial processes and makes it an attractive location for knowledge intensive services and-high tech industries.

A tram stop is in front of the airport, enabling passengers to be in the heart of the city in 20 minutes. 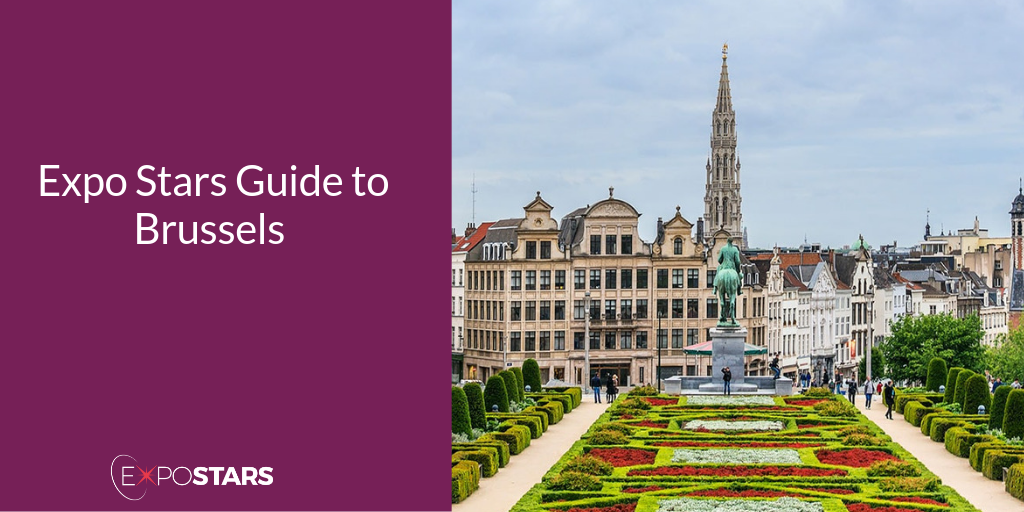 Brussels, the capital of Belgium, has more to offer than chocolate and beer. It is renowned as the centre of European culture and institutions. Home to almost 90 museums, beautiful parks, architecture, and of course bars, take your time exploring this much misunderstood city.

Brussels, the capital of the European Union, is a remarkably small city for all its importance, but it is Belgium's main economic and educational hub nonetheless. The economy of Brussels' city is dominated by activities within the service and public service industries, but the surrounds play host to companies such as Volkswagen manufacturing plant, Toyota Motor and DaimlerChrysler.

Once you arrive at Brussels Airport a direct train will take you into the city centre in 17 minutes. The SNCB station is under the airport terminal and links to the main stations in Brussels (Brussels-Nord, Brussels-Central and Brussels-Midi).

There are no unusual restrictions on what you can bring into Belgium, but to be safe, check the list.