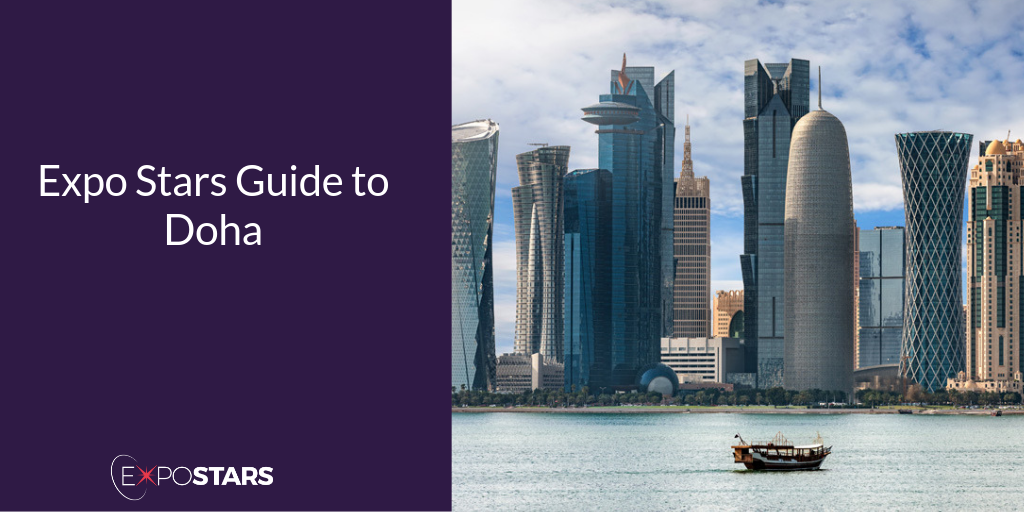 Doha, the capital of Qatar is also its economic centre and the headquarters of the country’s major petroleum producing companies are located here.

The city’s economy is largely built on revenues from the petroleum sector. However, the government is trying to invest in other sectors in order to move away from the nation’s dependence on oil and gas. Now is the time to get in there.

Once you arrive in Doha’s Hamad International Airport, getting down town is relatively easy. You can hire a car, take a taxi or use the local bus to get around.

There are no unusual restrictions on what you can bring into the country.

Qatar may be one of the world's richest countries, but there's more to its capital city than money.

Whilst alcohol is not illegal, drinking it in public is, so restrict your intake to whilst you are in a restaurant or in the hotel, also note you can’t purchase it from a store without a resident’s alcohol license.