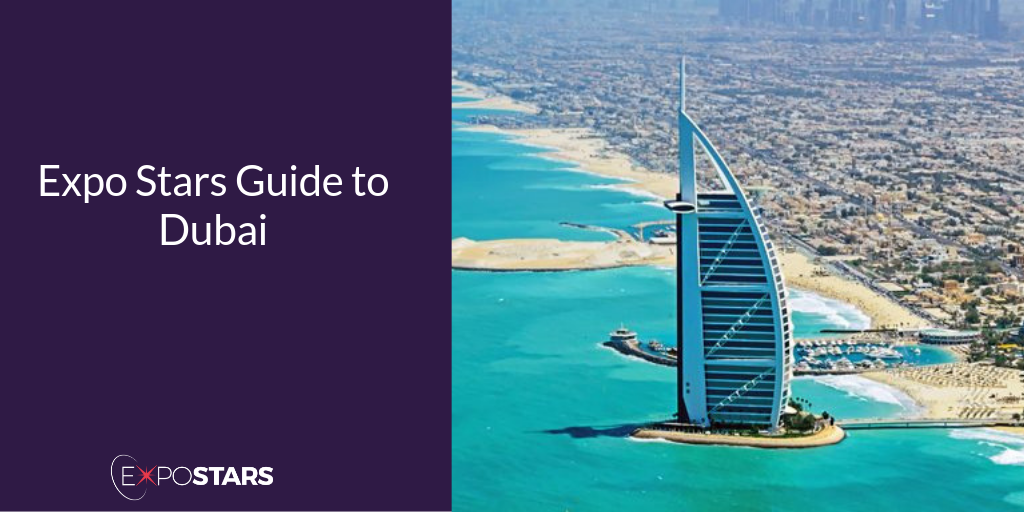 A city and emirate in the United Arab Emirates, Dubai is the largest and most populous city in the UAE.

One of Dubai’s key strengths is its strategic positioning as a gateway to the economies across Middle East, Africa and South Asia – a region with a projected combined GDP of over US$12.8 trillion by 2030. Dubai has positioned itself as a global leader in innovation and as a hyper-connected, pro-business hub between the East & the West.

The easiest way to get downtown from Dubai airport is by underground, bus, or taxi. The duration of the trip from the airport by bus is approximately 1 hour 20, going by underground is much faster - 50 minutes.

Whilst alcohol is not illegal, drinking it in public is, so restrict your intake to whilst you are in a restaurant or in the hotel, also note you can’t purchase it from a store without a resident’s alcohol license.