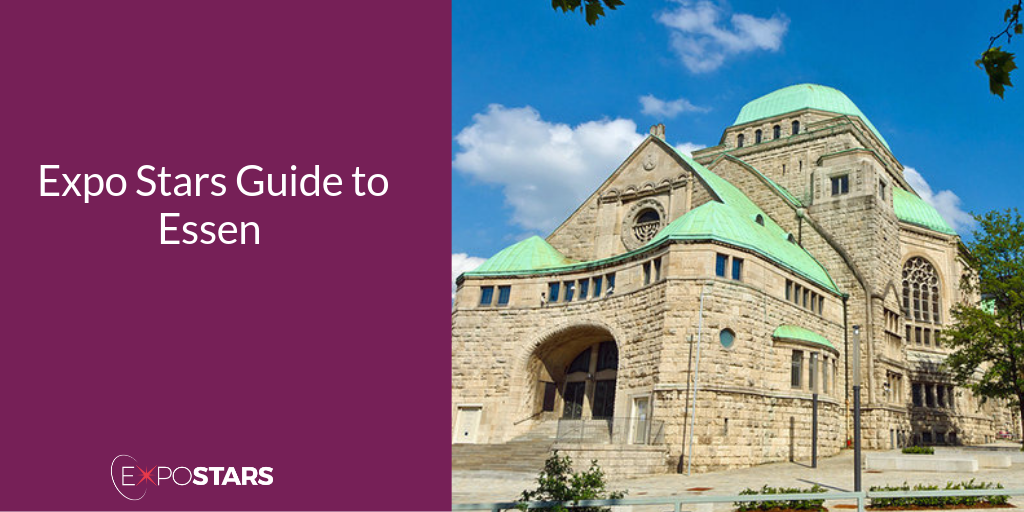 The West German city’s history is steeped in coal mining and steel production. As the largest city on the River Ruhr, it’s also the headquarters of some large industrial organisations. But there's much more to Essen than simply its factories: the city is also an important cultural and religious center

In a bid to shake off the coal dust of its industrial past, Essen is endeavouring to go green. The once polluted Ruhr is now clean enough to swim in and Essen, once the face of industrialisation in Germany, has welcomed Germany's largest electric utility E.ON’s headquarters to the city in 2016, becoming a sole provider of renewable energy.

Düsseldorf Airport is the largest airport to Essen and only 20 minutes' drive from the Essen exhibition grounds and is also well-connected by rail. Alternatively you could fly into the Essen/Mülheim Airport, and the MESSE ESSEN can be reached in 10 minutes by car or taxi.