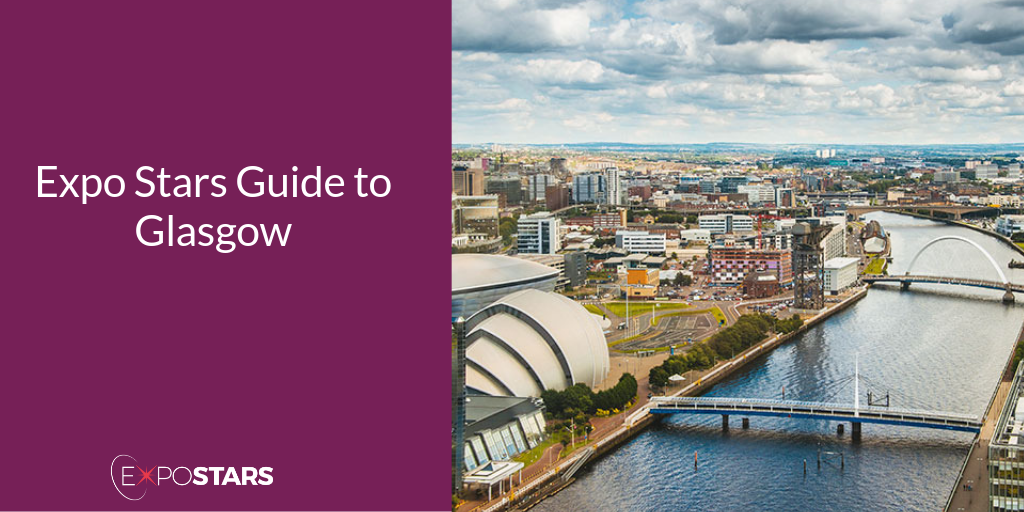 Glasgow is Scotland's largest city and is renowned for its culture, style and the friendliness of its people.

Glasgow is the fastest growing major city economy in the UK with a diverse business and industry base and a highly skilled population. It is the centre of the only metropolitan area in Scotland.

Glasgow launched a new economic strategy in 2016 which aims to make it the most productive major city economy in the UK by 2023.

Located on the River Clyde, Glasgow has been transformed from an industrial city to the country's cultural center.  Its Gaelic name meaning "lovely green place" is apt, given its 70 parks and open spaces.