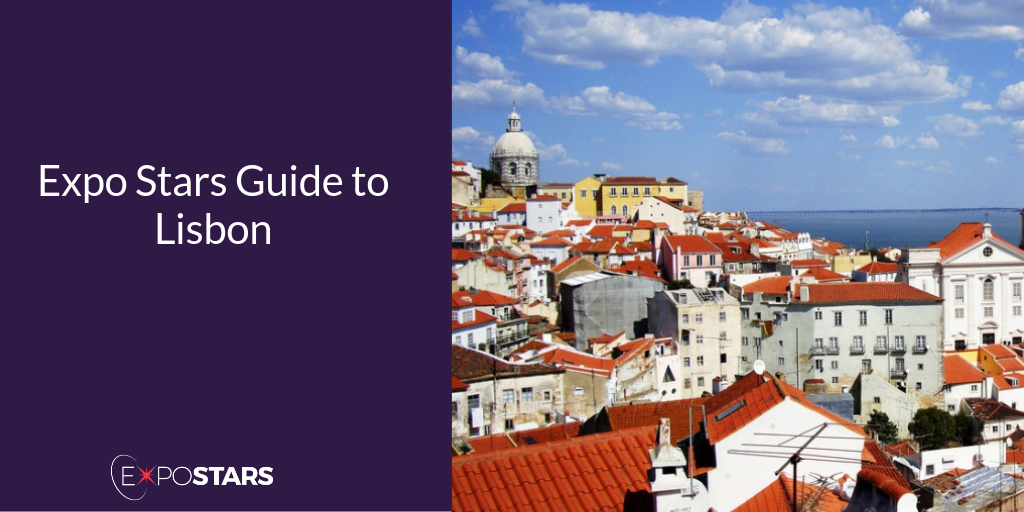 Lisbon, the capital of Portugal, is by far one of Europe's most beautiful and cosmopolitan cities. It is a place inextricably linked to the sea in both its culture and the lifestyle.

With almost 45% of the Portuguese GDP constituted by Lisbon alone, the city is not just the political centre of Portugal, but also the financial and commercial center too.

The south bank in Lisbon is heavily industrialized and many multinational companies are headquartered in Lisbon, increasing the ease of trade across the region.

More importantly though, a very large number of exports and imports pass through Lisbon’s harbour.

The easiest way to get to the centre of Lisbon is via the metro. Take the red line to Saldanha station (the financial center of Lisbon) in just 15 minutes and the city centre (a change of line is needed) in about 25 minutes.

There are no unusual restrictions limiting what you can bring into Portugal. Check their list though, just in case.

Castelo de São Jorge is an iconic landmark. It commands a glorious position near Alfama on the crown of a hill overlooking the Portuguese capital.

Another must see site is the 16th-century Jerónimos monastery - one of the great landmarks of Portugal, this church is a stunning monument well deserving of its UNESCO World Heritage Site accolade.