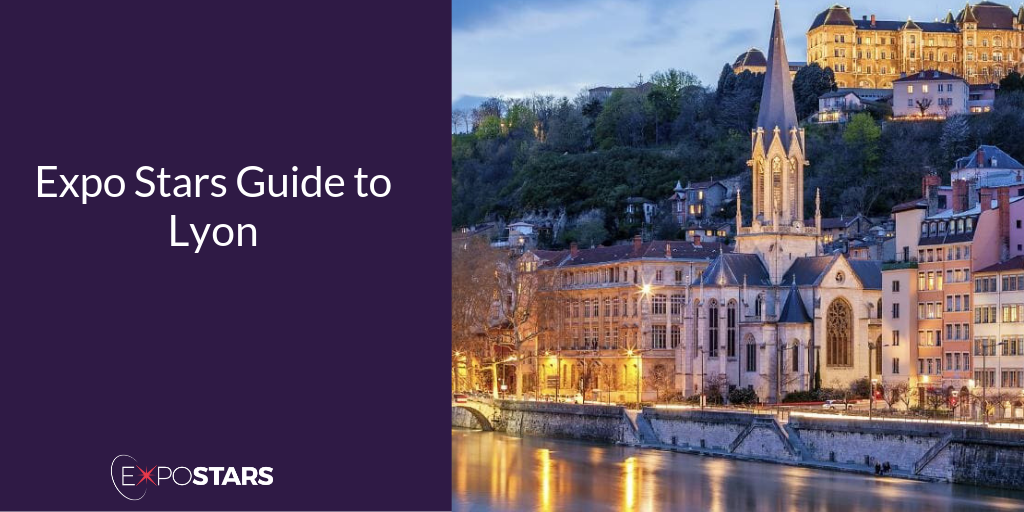 Discover France’s second largest city after Paris. It lies at the junction of the Rhône and Saône rivers, and with a history dating back to ancient Roman times, Lyon has earned a place on the UNESCO World Heritage list.

Lyon is considered France’s friendliest city to do business with. It is a competitive destination with a thriving economy and an ideal location in the heart of Europe. It counts among its pillars of strength life sciences and green technologies.

The Lyon Express tram will take you downtown in less than 30 minutes. There is also a readily accessible TGV train station, a handy 5 minutes from the airport terminal, that will connect you with the rest of France.

There are no unusual restrictions what you can bring into France, but it’s best to check the list, just in case.

Or head over to the site of the ancient Roman city Lugdunum, founded in 43 BC and the capital of Gaul.