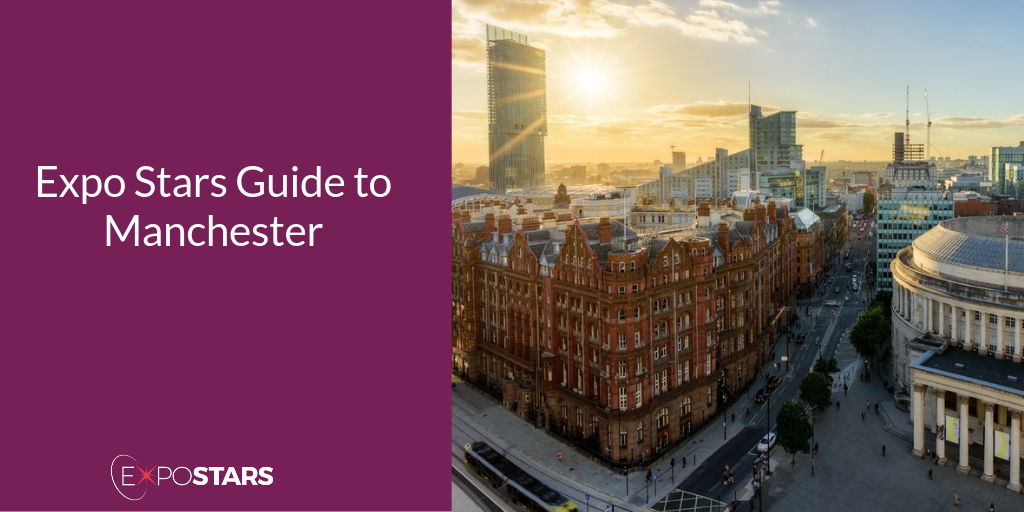 Manchester is more than its football team: it is considered to be one of the most influential cities in Europe. Manchester was ranked the top place to do business in Europe, according to KPMG’s Competitive Alternatives 2016 report.

With an incredible talent pool of people; its airport and transport infrastructure can compete on a global level and it boasts a diverse and high quality portfolio of business properties.

Manchester is the birthplace of industry and innovation. Since the days of the industrial revolution, Manchester has played an important role in shaping the UK’s economy.

Today, Manchester is home to more than 2.8 million people and boasts an economy bigger than that of Wales or Northern Ireland.

Once you arrive at Manchester International Airport you can catch a train from the heart of the airport directly into Manchester city centre. Trains from Manchester Airport to Manchester Piccadilly station in the city centre take around 20 minutes. They run every 10 minutes, 7 days a week.

Manchester is the commercial and cultural capital of Lancashire. Manchester has recently undergone a renaissance, with the introduction of initiatives such as the Castlefield project.

Castlefield is designated an ‘Urban Heritage Park’ and is an excellent place to begin exploring Manchester.

As the home to two of Europe's top football teams - Man City and Man United - Manchester is a great place to pay homage to the sport. First stop should be the National Football Museum.