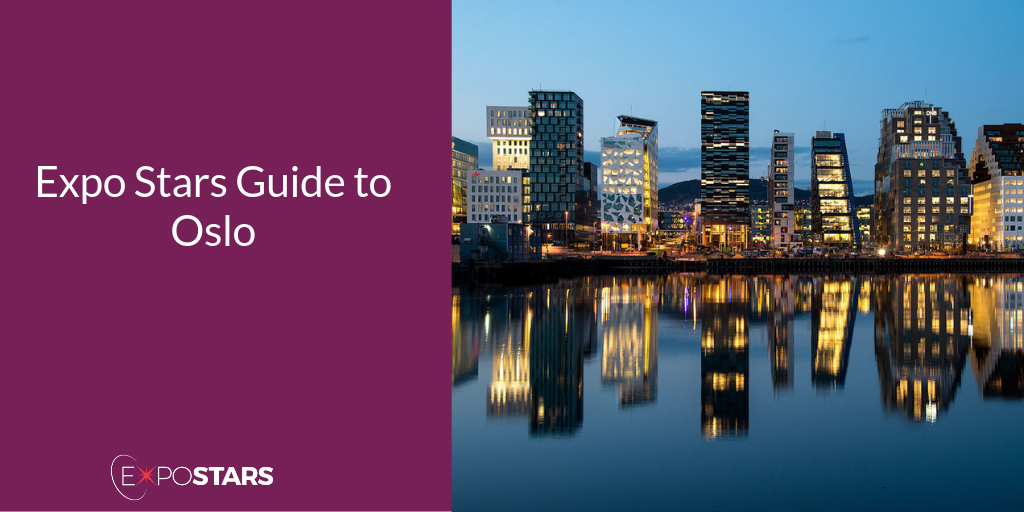 Size wise, Oslo is one of the largest capitals, however only 20% of its land mass has been developed - the rest of this beautiful city is taken up with nature: parks, protected forests, hills, and hundreds of lakes.

Norway is a politically stable, modern and highly developed country with a very strong economy. It is rich in natural resources like oil and gas and marine resources, plus it has a surplus of emission-free hydropower and forest resources.

It has the second highest GDP per capita in Europe, high purchasing power and the world’s biggest sovereign wealth fund.

Once you land at Oslo Airport, it takes 20 minutes to get into town via the train. There are two trains to choose from:

There are no unusual restrictions for what you can bring into Norway, but it is best to check the list before you travel.