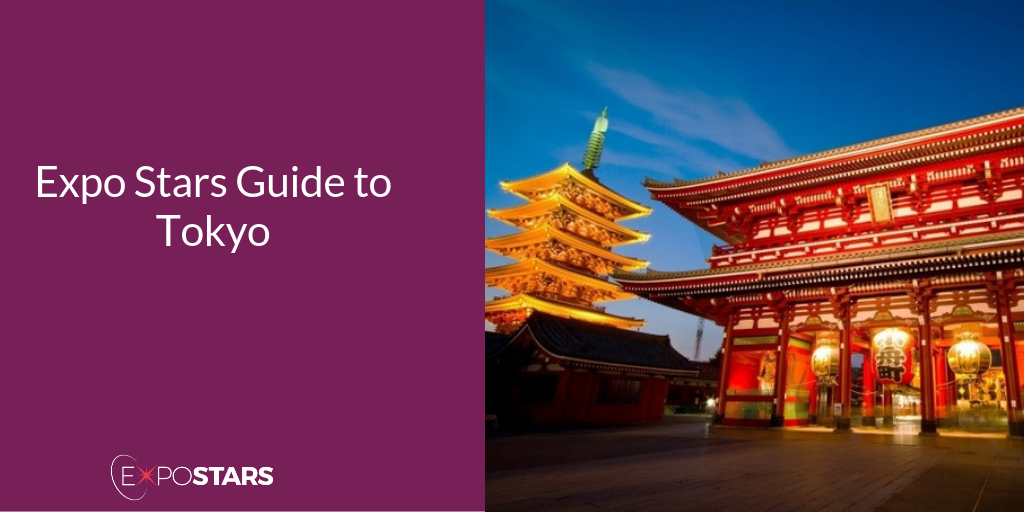 Tokyo is the city of two halves: on one side you have the ultra modern, massive skyscrapers and neon lit signs, on the other you have the traditional neighbourhoods with beautiful gardens, temples and shrines.

Don’t be fooled by its seeming quaintness - Japan has the third largest economy in the world, larger than UK and Germany combined. It is the high-tech power house of Asia, and it’s where you want to be doing business.

If you’re airfreighting your exhibition stand from the United States to Tokyo, it will take five to 10 days, including customs clearance. Ocean shipments can take between three and seven weeks.

Tokyo can be explored by foot and by public transport, such as buses and trains. Taxis are also available, and although not cheap, are professional and honest.

Restrictions on what you can bring into the country?