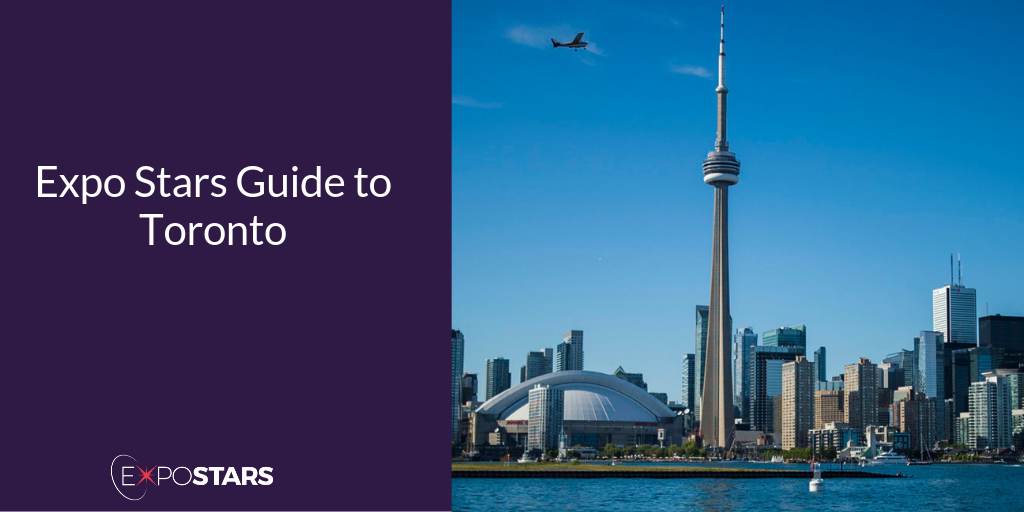 Toronto is the capital of the province of Ontario, a dynamic metropolis with a core of soaring skyscrapers in its business district, all dwarfed by the iconic CN Tower.

It is a power house in its own right and has been labelled a city of the future, as well as being the safest city in Northern America.

Toronto is the second most competitive financial centre in North America and many people don't realize Ontario is one of North America's largest centres for information and communications technology, second only to Silicon Valley. If those aren’t reason enough to get over there and exhibit then what is!

Once you land at Toronto Pearson International Airport you can take public transport to get to downtown Toronto but it will take you 75 minutes, or you can hop in a cab and be there in 30 or take the Union Pearson Express, a dedicated rail link that connects downtown with the airport in 25 minutes.

There are no unusual restrictions as to what you can bring into the country, just the usual: no food, drugs, weapons.