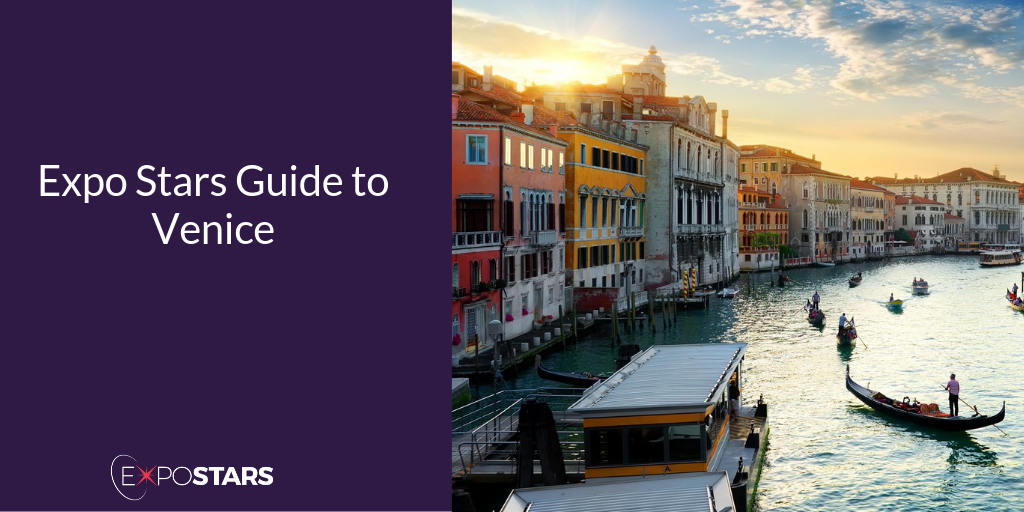 Venice, the capital of Veneto, is known as the city of canals for a reason. And it takes full advantage of this moniker as tourism is the key contributor to the city’s thriving economy.

In the past, Venice achieved success thanks to its great nautical force due to its strategic position at the head of the Adriatic sea. Today however, the current economy of Venice is based mainly on tourism and cultural and artistic events such as the Venetian Carnival and numerous film festivals.

The best way to get between Marco Polo Airport and Venice city centre is by aerobus, however, the more tourist route is via the water bus.

There are no unusual restrictions limiting what you can bring into Italy. Check their list though, just in case.

One of the best ways to explore Venice is to just simply wander for hours. Get lost in the enchanting little streets and passageways, strolling beside the canals, and finding its secret corners.